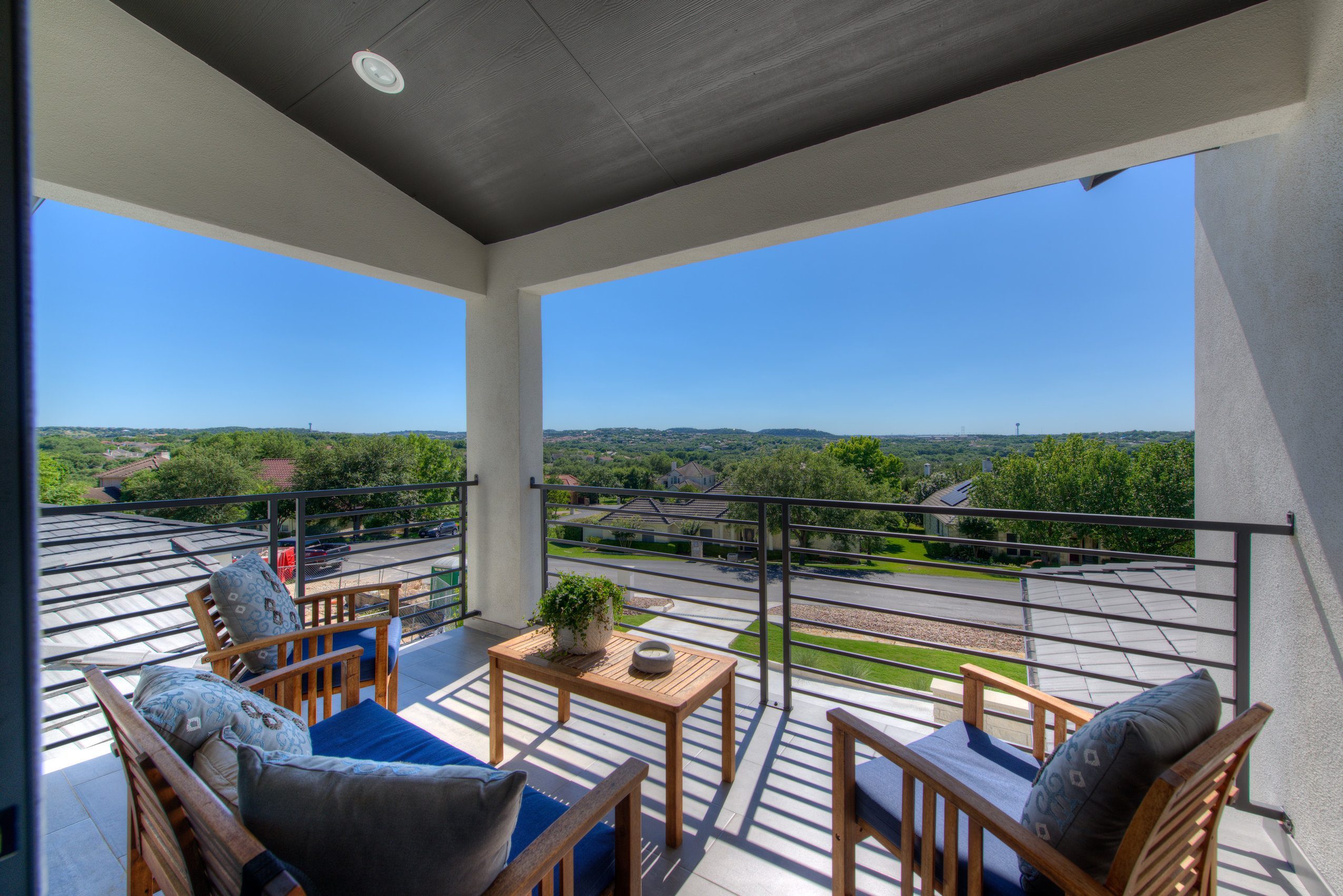 Lakeway continues to be a draw for people seeking great schools, affordable homes and beautiful surroundings.

If you love good news like we do, this week’s Lake Travis Chamber of Commerce’s Economic Forecast Luncheon was the place to be. We joined around 250 other Lakeway business owners and representatives at the lovely Vintage Villas to hear what is in store for Lake South this year. Here are a few factoids that caught our attention: