Twenty years ago this month – Sept. 1, 2001 – marked a major milestone for us. That was the date we founded JKD Builder. 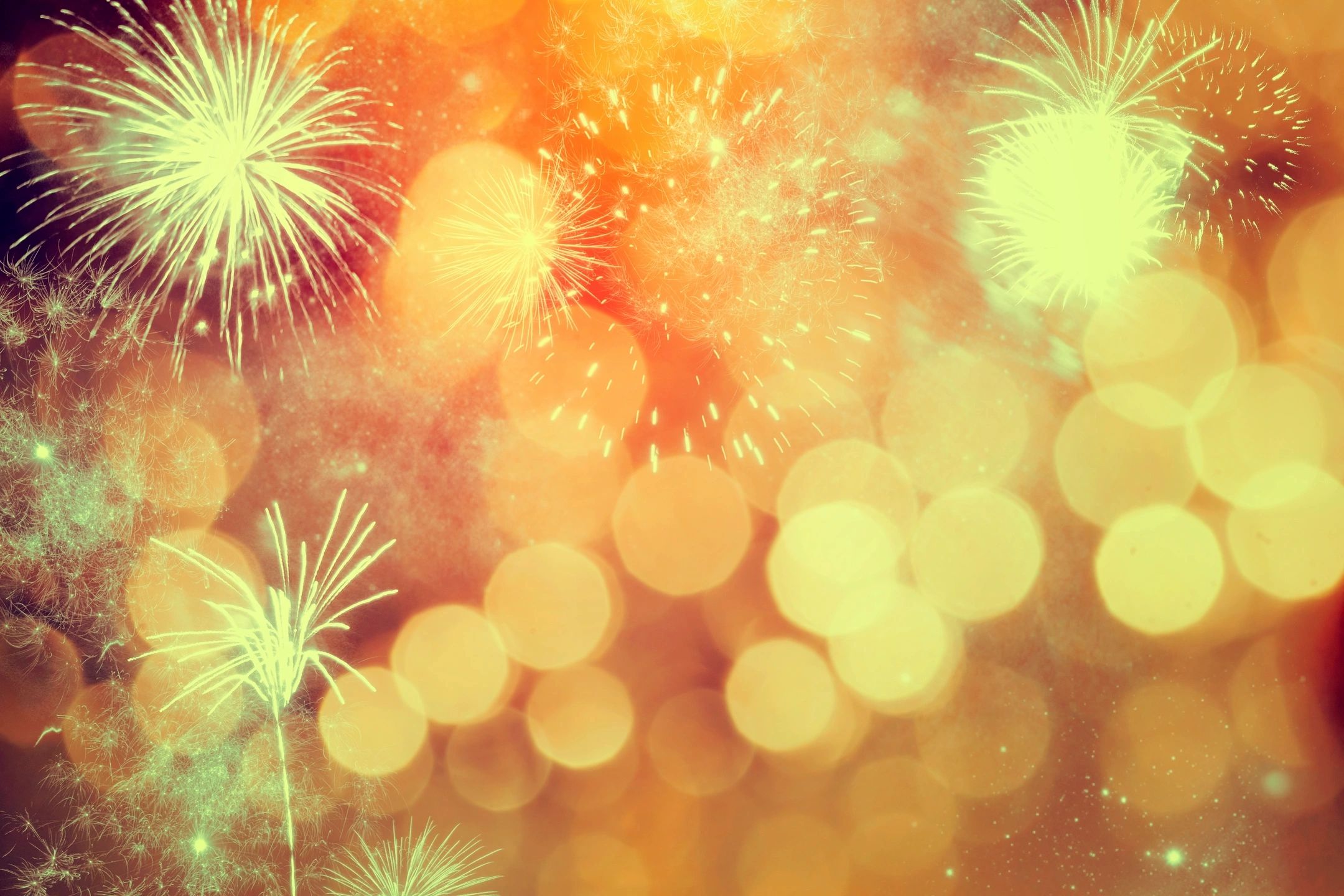 Just 10 days after we finally made what for us was a long-considered, bold but scary decision to launch JKD Builder, the world as we all know it changed. On Sept. 11, 2001, no one was thinking about what tile to choose for their new bathrooms, or which appliances they would want in their new home’s kitchen. Including us. The world stopped.

Each year when we remember 9/11, we remember our shock and fear and anger and grief. Like others, we can remember precisely where we were that day in detailed technicolor.

On the 20th anniversary of both 9/11 and JKD Builder this year, those emotions were also mixed with intense gratitude. Not only for the heroes that day, and the lives saved, and our country’s leaders. But also for the 20 years that came after that event, for a just-launched business whose trajectory could have taken any number of directions.

The fall of 2001 was a tough time for our country and our economy. Many of our homebuilder friends didn’t survive. We were fortunate. We started slowly, deliberately, conservatively. We thoughtfully added to our team –a dear trusted friend and hard-working colleague as superintendent; an accountant and office manager, who is as much a part of our family as of the JKD Builder family; partners who believed in the quality of Keith’s work, and as importantly, in his integrity.

Like other homebuilders and businesses, we faced other economic downturns since then. The housing crisis of 2008-2009 is hard to forget, and took another toll on many in our business. Our current wild market is creating different challenges for homebuilders, with labor shortages and material costs that are virtually impossible to adequately anticipate and budget for 9-12 months down the road.

Through the ups and downs, we still wouldn’t trade the last 20 years of building “HOME” for so many great clients, who we now consider part of the family. Thank you for the 20 years of support, encouragement, loyalty and most of all, friendship. May we never forget our past, and may we always look to our future!